Tyro (ASX:TYR) shares continue to slide – are they dirt cheap? 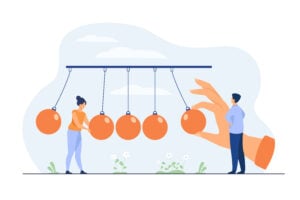 Will the Pendal (ASX:PDL) share price swing in its favour? 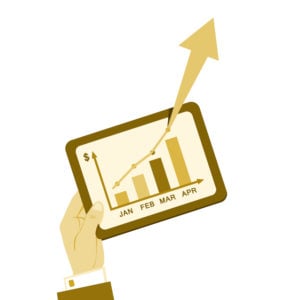 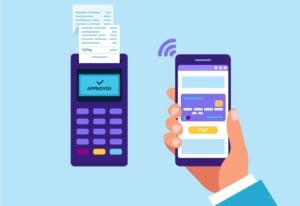 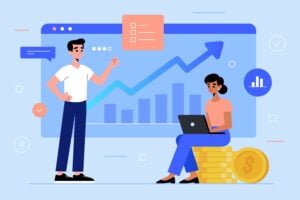 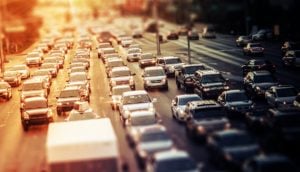 So are Tyro shares dirt cheap or will they continue to slide from here?

Tyro provides payment solutions and business banking products to merchants throughout Australia. You might not know it, but you’ve more than likely come across a Tyro EFTPOS terminal when you’ve used your card to pay for something at a store.

Tyro essentially performs the basic functions of a bank, meaning it can hold its customers’ money in the form of a deposit, as well as issue businesses loans to manage working capital and investment needs.

Despite the challenging circumstances last year, Tyro performed surprisingly well in terms of both revenue growth and total transaction value.

In order to provide transparency to investors, Tyro has and will continue to release weekly transaction value updates until it announces its full-year results for 2021.

As you can see from the table below, despite the impact of COVID-19 on its operations, Tyro achieved consistent month-on-month increases in transaction value for most of 2020, apart from April and May when lockdown restrictions were enforced across the nation.

It’s important to note however that total transaction value is not revenue – it’s simply the gross amount processed through Tyro’s EFTPOS terminals.

I like the transparency of the weekly updates and the insights it can provide, but the information is naturally limited, and it’s hard to get a clear idea of revenue or any other financial metrics that might be useful in determining the financial condition of the company.

One main reason why Tyro’s share price has taken a beating recently is an outage that has prevented many of its small business customers from accepting credit and debit cards through its terminals.

In an announcement released by the company last week, Tyro indicated that the issue was affecting around 15% of its total terminal fleet. While only a 5% drop in transaction value is anticipated during the affected period, the total impact will be unknown until the issue is completely resolved and the next transaction value update is released to the ASX.

While 5% appears to only be a minor disruption, this outage has understandably resulted in some unhappy merchants who have lost out on revenue while they couldn’t accept payments during the outage.

Now, of course, technical issues do happen from time to time, which is understandable. However, from some anecdotal evidence I’ve come across, some of Tyro’s merchants feel the customer service they personally received wasn’t up to standard, getting only a mere apology for the outage.

Whether all merchants were treated the same way, I’m not completely sure, but the fact of the matter is that this is a competitive industry with relatively low switching costs, meaning that any sort of poor service could easily result in merchants switching to another company offering business banking services. I’d hazard a guess that at least some of Tyro’s merchants have made the move already.

A few other things to consider

I’ll spare you my usual rant on companies with eye-watering valuations that are yet to make a profit. However, I will just point out that even at today’s levels, Tyro has a market capitalisation of $1.5 billion with FY20 revenue and a net loss of $202 million and $38 million, respectively.

Valuation aside, Tyro is an evolving growth story that is tapping into a huge addressable market that has been previously dominated by the big four banks.

Tyro has a debt-free balance sheet and has been primarily fuelling growth through the issuance of new shares. In my view, shareholder dilution doesn’t seem to be too much of a problem. Tyro had 386 million shares on issue in 2016 and currently has 508 million outstanding.

I think Tyro appears to be a good example of a high-risk, high-reward investment.

The industry is extremely cutthroat, with customers happy to jump ship after just a few days of service outages.

As mentioned earlier, the opportunity itself is large, but it might be worth considering how much of that future growth story is already factored into the current Tyro share price.

I’d be happy to add a small allocation of Tyro to my own portfolio, but I’d probably sit on the sidelines for now to see how the next transaction value update might affect the share price.

Free report
PrevPreviousS&P/ASX 200 morning report – ALU, ARB & PNV shares in focus
NextHY21 Update: The Premier (ASX:PMV) share price is going nutsNext
At the time of publishing, the author of this article does not have a financial or commercial interest in any of the companies mentioned.

Will the Pendal (ASX:PDL) share price swing in its favour?

The Pendal Group Ltd (ASX: PDL) share price may swing up on its update. The Pendal share price has started strongly, can it keep going north?

The Zip Co Ltd (ASX:Z1P) share price has gone down in reaction to the notes offering from the buy now, pay later stock.