In this article, I take a look at the well-known job advertisement business SEEK Limited (ASX: SEK), led by the formidable Andrew Bassat.

Seek was founded in 1997 by Paul Bassat, utilising its first-mover advantage and network effects to entrench itself into the Australian employment market. It is one of Australia’s true technology leaders, driven by a management team which refuse to stand still and strive for continuous innovation. The company controls 90% of total time spent by Australians looking online for jobs with some 30 million monthly visitors to its website.

Supported by revenue growth of around 20% per year, Seek has leveraged its Australian cash flow into acquisitions for future growth. This strategy has been focused around taking minority (and eventually larger) stakes in the leading online job placements sites in Emerging Markets: Zhaopin (63 per cent owned) in China being a perfect example.

However, it has similar positions throughout Brazil, Thailand and Malaysia, countries where internet penetration is in its early stages. The company has further solidified its diversification by entering the less cyclical online education space, via venture capital investments and partnerships with the likes of Coursera.

Seek is a company we long identified as a global leader. However, the valuation and pricing of its shares were such that initiating a position could not be justified. Seek has a track record of delivering 15% revenue growth over the last five years and earnings growth of around 7%. This is supported by a profit margin of close to 55% — incredible to say the least.

That being said, the company experienced a difficult end to 2019, recording earnings growth of just 4% to $247 million for the half year as the Hong Kong protests, trade war and a slowdown in South America impacted profits.

Net profit also fell 24% to $75 million. This came at the same time SEEK is ramping up early-stage venture investments within the technology and online education space, which must be expensed against profit in the year they are made. The result was a 46% cut to the dividend as the payout ratio was reset to a more appropriate 30-50% of net profit going forward. We view this change positively, as Seek is a true growth business that in our view should be reinvesting the majority of profits into new opportunities rather than paying out as dividends.

The Australian business represents a quarter of revenue, $224 million, but 55% of earnings, $134 million. Meanwhile, the majority stake in Chinese leader Zhaopin grew revenue 31% to $418 million but delivers less earnings at $69.9 million as the company continues to ramp up.

Seek’s Online Education business ($43 million revenue) and Latin American investments ($43 million) are the next largest by size. One of SEK’s key strengths is its operating cash flow to earnings conversion, which is 101% along with its annual capital expenditure of $51 million in 2019.

It’s not all good news. Seek has been heavily impacted by the COVID-19 outbreak, initially in their Chinese business and subsequently in Australia.

There is little doubt the company will face a difficult 6 – 12 months as the flow-on effects are known. However, we believe the majority of this risk has already been priced in following the 30% share price fall. The threat of an increase in unemployment in Australia is of concern, though management is confident that this will be transitory with Seek’s dominant position in placing 22% of all employees in the country and primarily those in low skill and low paid positions are likely returned to growth quickly after.

Management is currently working on the basis of the virus peaking between June and August, before seeing a recovery in Australia in Q4. The company’s diversification strategy, through which it has teamed up with the likes of Coursera, Swinburne and QUT to deliver and connect its members to education courses will benefit from working at home restrictions and cushion any blow of a potential 12-month recession.

The primary risk we see is that the current issues continue for an extended period of time and eventually require Seek to undertake a capital raising. That said, analysis suggests even under a GFC-like deep recession, this would not be required until mid-2021.

This report was written by Drew Meredith, Director of Wattle Partners.

Amidst the confusion, some researchers value the entire cloud computing market at approximately $US210 billion. If you ask me, it seems clear as day that this HUGE market is only going to get bigger in 2020 and beyond.

Editor’s note: this article originally said Paul Bassat, not Andrew Bassat, was the Founder of Seek. This has been edited. 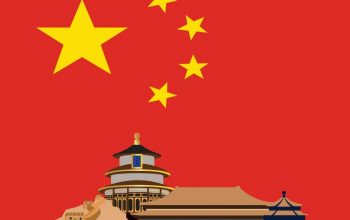 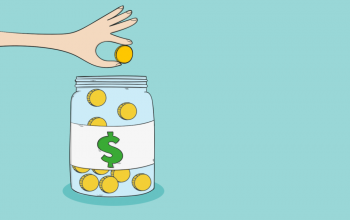 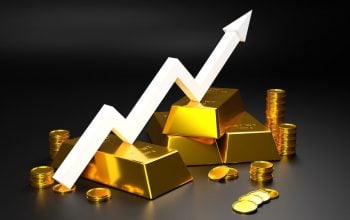