Together, that takes Woolworths’ full-year dividend payments to $1.03 per share.

Analysts surveyed by Bloomberg had been expecting Woolies to achieve a profit of $1.75 billion and pay full-year dividends of 92.93 cents per share. It appears the result was broadly in-line with analysts’ forecasts.

“Our focus on customers putting us 1 st remains at the core of what we do,” CEO Brad Banducci said. “Australian Food delivered the strongest sales growth in a number of years in FY18 with comparable sales growth of 4.3%.”

With a loss of $110 million, Banducci said Woolworths’ Big W business had continued its turnaround but more work was needed.

“Prices are significantly more competitive than this time last year, the majority of stores have been refreshed and the range is beginning to resonate with customers,” he said.

Big W has been locked in intense competition with online and physical rivals Target and Kmart, both owned by Wesfarmers Ltd (ASX: WES).

Commenting on its decision to pay a special dividend, Woolworths Chairman Gordon Cairns said the board considered the company’s strong recent trading performance.

“In considering the improved trading performance and balance sheet strength in the year as well as the benefits from the new Petrol alliance, the Board has also announced a fully franked special dividend of 10 cents per share resulting in a H2’18 payout ratio of 104%.”

Looking towards its 2019 result, Mr Banducci said the changes to no plastic bags, price deflation and competition in fruit and veg has slowed Australian food sales.

“We expect sales momentum to improve over the course of the half and are confident that we have strong plans in place to be ‘consistently good’ at the fundamentals and drive further shopping differentiation relative to our competitors,” Banducci added. 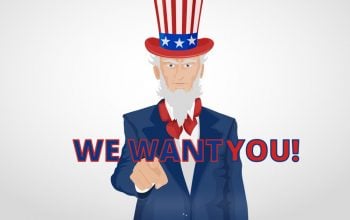 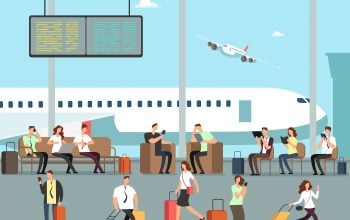 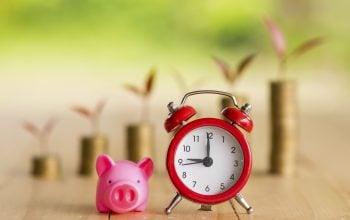 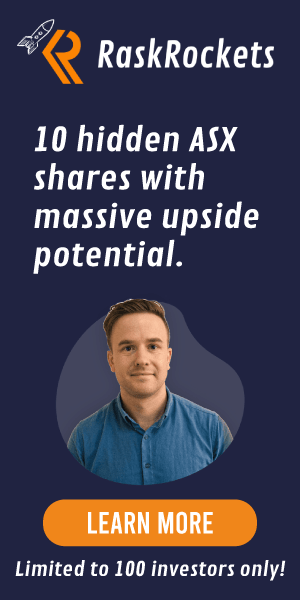