TPG (ASX:TPM) Cancels Mobile Rollout – Is It A Buy?

TPG Telecom Ltd (ASX: TPM) has just announced it has cancelled its mobile network roll-out, is it a buy?

TPG Telecom is one of Australia’s largest broadband and mobile phone providers, with around 2 million broadband subscribers. In 2018, TPG planned to merge with the owner of Vodafone Australia, Hutchison Telecommunications (ASX: HTA), in a potential $15 billion deal.

Despite having a good potential future, TPG has cancelled its mobile network roll-out plans. Since April 2017 TPG has been designing and implementing a mobile network based on small cell architecture using Huawei as the principal equipment vendor.

One of the key reasons for choosing Huawei was that were was a simple upgrade path to 5G using its equipment. However, the Australian government decided to prohibit the use of Huawei equipment in 5G networks on security concerns.

The government decision to ban Huawei has blocked the easy-upgrade 5G path for TPG. The Aussie telco has been rolling out equipment previously ordered from Huawei, but it has now reached a decision point of whether to order more.

Despite exploring alternative solutions, TPG has decided it doesn’t make sense to invest any further in a network that can’t be upgraded to 5G. TPG has already invested $100 million for its now-cancelled mobile network and has already committed another $30 million.

David Teoh, the Executive Chairman of TPG, said: “It is extremely disappointing that the clear strategy the Company had to become a mobile network operator at the forefront of 5G has been undone by factors outside of TPG’s control.”

The TPG Board has not yet decided what to do with TPG’s current spectrum holdings.

With TPG shares up more than 1% in early trade, investors seem to think this is positive news.

Why would burning $130 million be a good thing? It could make the potential merger with Vodafone more likely to go ahead because the ACCC had outlined a separate Vodafone and TPG would add more pricing competition in the mobile sector and therefore a merger may lessen competition.

However, if there isn’t going to be a TPG mobile option then the ACCC has less grounds to block the deal.

At around $7, a lot of the initial merger benefits are already priced into the TPG share price, so I don’t think it could be classified as a clear buy today, despite share market volatility since October. Over the long-term term, TPG will benefit from not having to construct a whole mobile network, instead using Vodafone’s infrastructure.

An investor looking to take advantage of recent market falls could consider the ETF in the free report below.

Disclaimer and warning: This information is published by The Rask Group Pty Ltd and contains general financial advice and information. That means, the information/advice does not take into account your objectives, financial situation or needs. Because of that, you should consider if the advice is appropriate to you and your needs, before acting on the information. In addition, you should obtain and read the product disclosure statement (PDS) before making a decision to acquire a financial product. If you don’t know what your needs are, you should consult a trusted and licensed financial adviser who can provide you with personal financial product advice. Please read our Terms of Service and Financial Services Guide before using this website. 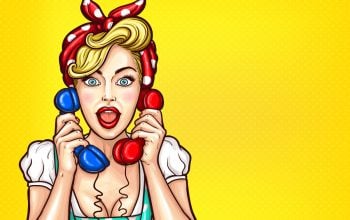 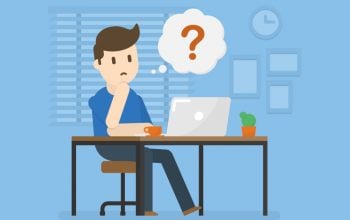 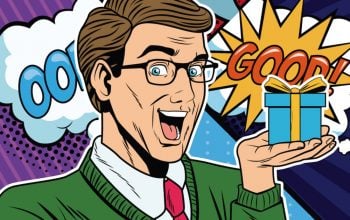