Here are the stories from the S&P/ASX 200 (INDEXASX: XJO)(ASX: XJO) and Australian finance circles. Rask Media has your financial news headlines sorted.

First, here are the data points:

In economic news this week we have Australian building approvals for September as well as headline inflation for the third quarter. Also, on Wednesday, we’ll see the release of private sector credit data for September.

In sharemarket news today, a study from Deloitte has found that just one in five Aussies believe banks act ethically. According to AFR about one in four say the banks keep their promises.

The finding follows Australia’s Banking Royal Commission which found that of the more than 10,000 submissions received by the Commission, 61% related to banking.

The Melbourne-based owner of skincare products including Sukin, BWX Ltd (ASX: BWX), provided a trading update for its 2019 financial year.

In an ASX Filing, BWX said it expects to report normalised EBITDA broadly in-line with 2018 (click here to learn what EBITDA means).

“There has been significant disruption and loss of business momentum at the beginning of FY19 due to the now failed management buyout (MBO) process,” BWX CEO Myles Anceschi said. “The MBO diverted significant management time and resources, and several key projects were delayed,” he added. 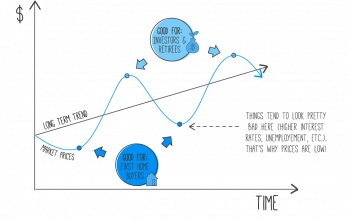 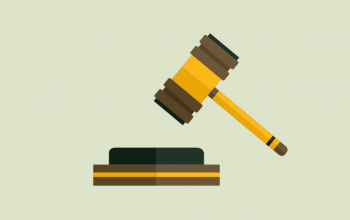 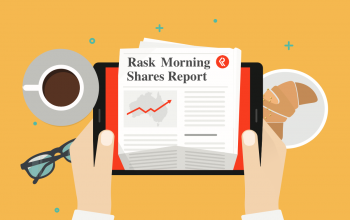 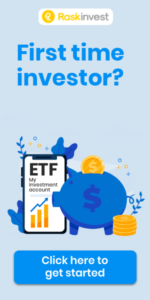