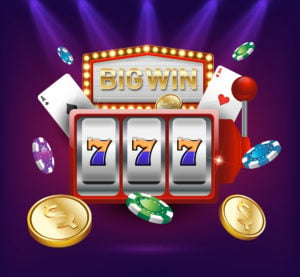 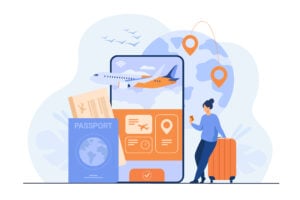 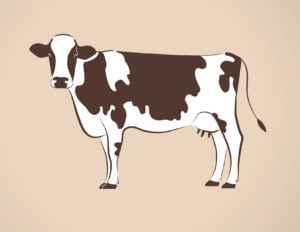 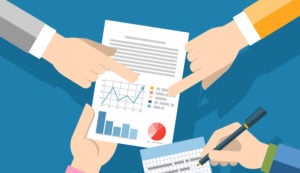 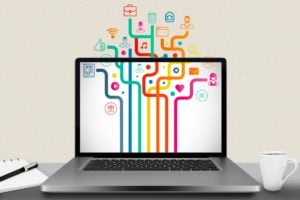 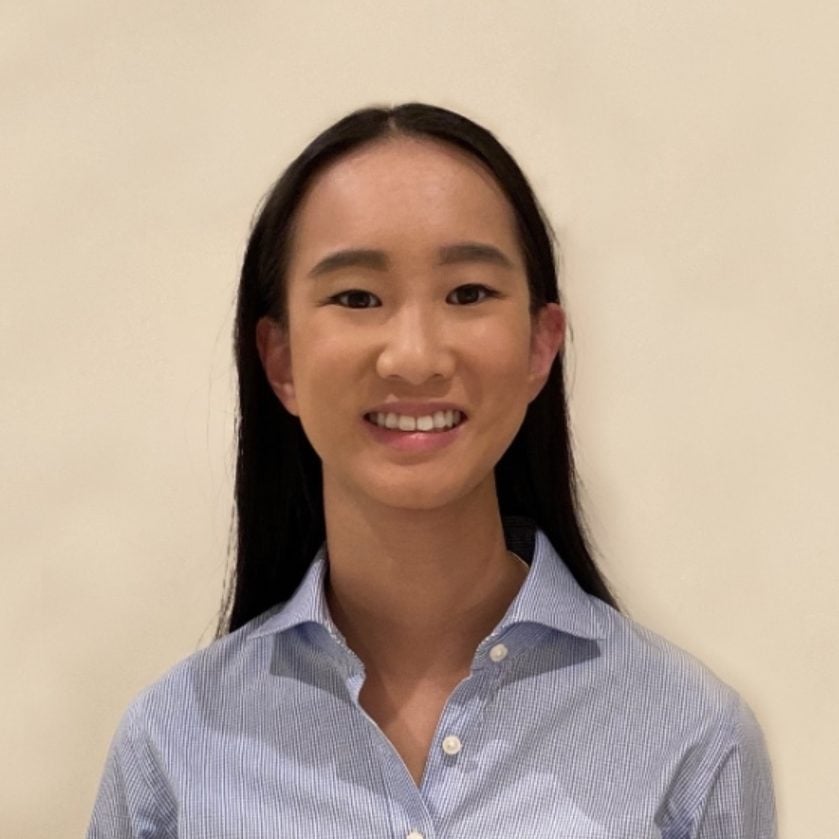 At the end of January, Humm released a half-year trading update, so the market already has a rough idea of what to expect.

In the update, Humm said it was expecting to report 1H21 cash net profit after tax (NPAT) of $43.4 million, up 26% on the prior corresponding period (pcp). This growth in cash NPAT has been driven by reduced operating costs, lower impairment expenses, continued strong profitability in the company’s non-BNPL businesses, and top-line growth in BNPL.

At the end of the update, Humm flagged that it will be making new investments in marketing and people in the second half as it enters two international markets. Humm unveiled these markets today.

Humm will launch its BNPL product into the UK and Canada in the second half of FY21. The company sees a significant opportunity to displace outdated traditional point of sale finance and capture higher-value purchases in both markets.

BNPL reportedly represents just 1% of the total credit market in the UK, and Humm believes it has a differentiated offering as the only player servicing both the UK and Ireland.

The UK expansion is already well underway, with more than 200 retailers signed to date.

As for Canada, Humm said the Canadian market is attractive with strong existing relationships and a complementary regulatory framework.

The UK expansion will be led by the same team responsible for Ireland, while the appointment of senior executives in Canada is in progress.

Humm delivered BNPL transaction volumes of $473 million during the half, up 14% from $415.8 million in the pcp. Growth was driven by the Ireland business (up 44%), the ‘little things’ product in Australia and the increasing contribution from Bundll.

After a relatively slow start, Bundll now has more than 50,000 customers and is experiencing a step-change in monthly transactions and volumes.

Gross income for the BNPL segment was relatively flat at $60.1 million, and its cash NPAT contribution fell by $2 million to $3.1 million. The latter was driven by lower gross margins, as volumes and receivables growth was offset by margin compression and higher direct cost of sales.

Across the group, Humm grew its customer count by 40% during the half to 2.62 million, and now has 78,100 retail partners signed up.

Group transaction volumes took a backward step, however, falling 7% to $1.25 billion as growth in Commercial & Leasing (up 46.9%) wasn’t enough to offset the COVID-affected Cards business (down 28.9%).

Group gross income fell by 6.4% to $225.2 million as each of Humm’s non-BNPL segments reported falls. Australian Cards fared the worst, recording a 17% drop in gross income following a 43% drop in transaction volumes.

In terms of balance sheet strength, Humm finished the half with cash and cash equivalents of $175.1 million and $2.47 billion of receivables and customer loans, against $2.18 billion of debt.

Despite its history of paying dividends, Humm decided not to declare an interim dividend as it focuses on growth.

The company did not provide much in the way of outlook apart from saying it expects lower cash NPAT in the second half compared to the first. This comes as Humm invests in platforms, marketing and people as part of its launch into the UK and Canada.

Chief executive Rebecca James believes the company is well-positioned to forge ahead, saying:

“With substantial capital at our disposal, our ability to service large ticket items a key differentiator, and a significant international market opportunity, we have a strong platform for future growth. With BNPL adoption still in its infancy, humm will continue to challenge traditional and outdated point of sale finance products.”

Its BNPL peers on the ASX are yet to release their financial results but as it stands, Humm is also the only player currently turning a profit.

The Humm share price hasn’t enjoyed the tremendous growth seen in other BNPL shares like Afterpay Ltd (ASX: APT) and Zip Co Ltd (ASX: Z1P), likely because it isn’t a pure-play BNPL business and is yet to crack the big international markets.

While the valuation certainly looks attractive and I like its well-rounded and differentiated BNPL product suite, I’d need to get my head around Humm’s consumer finance businesses first before I’d consider investing.

Shares in PointsBet Holdings (ASX: PBH) will be on watch today after releasing some impressive half-yearly results. The gambling thematic shows no signs of slowing down as evidenced by the bookmaker’s results. Here’s what happened.

The A2 Milk Company Ltd (ASX:A2M) share price will be on watch today after reporting its FY21 half-year result and downgrading expectations again.

The S&P/ASX 200 (INDEXASX:XJO) is expected to push higher when the market opens on Thursday. Woolworths (ASX:WOW) and Platinum (ASX:PTM) shares are in the news.