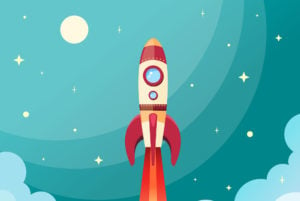 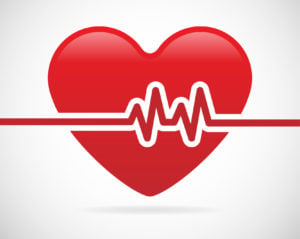 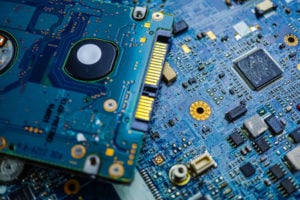 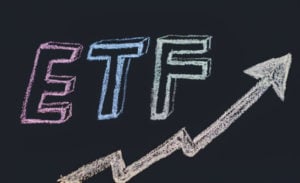 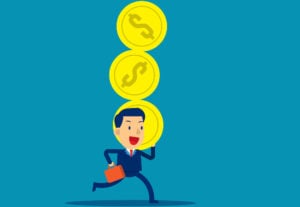 Universal Store made its debut on the ASX in November last year after issuing shares at an initial offer price of $3.80. This most recent announcement has pushed the Universal Store share price to new highs, with shares trading at $5.75 at the time of writing.

Universal is a brand many of us would already be familiar with. It’s a speciality retailer for men’s and women’s apparel, operating through 65 physical stores across Australia as well as an online platform.

The majority of its revenue (70%) is generated through retailing third-party branded products. The remaining portion comes from its five private label brands across womenswear, menswear and other accessories.

The company advised that underlying EBIT for the half-year ended 31 December 2020 is expected to come in between $30 million and $31 million, representing growth of around 61% to 67% compared to the first half of FY20.

It is worth noting these figures are unaudited, include roughly $3 million of JobKeeper subsidies and exclude the company’s recent IPO transaction costs.

EBIT growth of more than 60% is certainly impressive, especially considering the company’s half-year sales jumped to $118 million, 24% higher than the comparative period. Universal Store is demonstrating some strong operating leverage through continued growth in its online segment and like-for-like (LFL) physical store sales.

Like many other companies, due to uncertainties surrounding COVID-19, management will not be releasing any guidance for FY21 at this stage. However, Universal is set to release its full results for the first half of FY21 on 25 February.

Looking back at past years of operation, Universal has generated an average of around 20% more revenue in the first half of the financial year compared to the second half, presumably because of the Christmas period.

If we assumed this same proportion into FY21, Universal might be able to generate around $94.4 million revenue (20% less than $118 million) in H2 FY21, resulting in an annualised revenue figure of roughly $212 million.

In my view, the valuation doesn’t seem too ridiculous on a sales basis under these assumptions. With a current market capitalisation of $421 million, this translates to a forward price-sales (P/S) ratio of ~2x.

On a net profit basis, however, the valuation is a slightly different story. Universal currently trades on a trailing price-earnings (P/E) ratio of around 33x, which is by no means cheap for a retailer.

In saying that, as demonstrated by today’s trading update, the company has shown some significant margin expansion, which could result in net profit coming in higher in the full-year results.

These are great results and Universal is definitely one for my own watchlist. It will be interesting to see how the company performs throughout 2021 and if there will be a slowdown in sales.

I personally view these shares as a hold for the time being, however. If you’re interested in other ASX retail shares, click here to read: Why I think Dusk could be one ASX share to look out for in 2021.

It has been a crazy year for many ASX shares, some of them have more than doubled over the past 12 months.

The CSL Limited (ASX:CSL) share price is close to a 52-week low, is it a buy?

Could the Altium Limited (ASX:ALU) share price still be a buy after the recent declines? Let’s have a look…