Following on from my recent article where I shone a spotlight on the ASX travel sector, let’s shift gears and take a look at three retail shares to add to your ASX watchlist.

Lovisa Holdings Ltd (ASX: LOV) is a fast-fashion jewellery retailer that was founded in 2010 by managing director Shane Fallscheer in partnership with private investment group BB Retail Capital (BBRC). Since then, the company has quickly grown to over 350 stores across Australia, South Africa, the UK and throughout the world.

Opportunities for global expansion are at the core of Lovisa’s future growth prospects, a strategy the company reiterated in its 2019 half-year results presentation. Lovisa opened 51 new stores during this half-year period, particularly in the UK where 12 new stores were rolled out. Importantly, this was before the company green-lighted a full rollout in the US and France on the back of encouraging performance through the Christmas period. With 155 stores in Australia and only eight in the US, the North American region provides a compelling growth trajectory for the Lovisa brand through a huge addressable market that remains relatively untapped.

The company also has no debt on its balance sheet and is founder-run by Managing Director Shane Fallscheer and Chairman Brett Blundy, the founder of BBRC. Importantly, Blundy has a significant amount of skin in the game owning more than 40% of outstanding Lovisa shares through his private investment group.

However, as is the case with most businesses operating in the consumer discretionary sector, Lovisa may be vulnerable to an economic downturn which would see weaker trading conditions. Headwinds in the Australian retail sector during 2018 saw Lovisa’s like-for-like sales for H1 FY19 drop 2%.

Further, Lovisa is also subject to changing consumer preferences. For example, recently we have seen an increasingly negative perception of “fast fashion”, a term used to describe inexpensive clothing and accessories produced en masse in response to the latest fashion trends.

Smiggle in particular is the retail conglomerate’s major gateway to growth. In September 2018, the company announced a plan to accelerate its growth through global wholesale arrangements with leading retailers across Asia, the Middle East and Canada. As well as this, Smiggle has recently launched with Amazon Europe in France, Italy, Germany and Spain, further expanding its online presence and total addressable market.

Premier Investments has shown it is not afraid to close underperforming stores, which recently included the original Just Jeans flagship store that had been on Chapel Street (Melbourne) since 1970. While this may be an indicator of what’s to come, it’s encouraging to see Premier Investments embrace the overall industry shift to the digital marketplace and actively implement structural changes.

Similarly to Lovisa, Premier Investments would also be vulnerable to an economic downturn, which would see reduced discretionary spending and thus, reduced sales. Further, its two leading brands in terms of revenue, Smiggle and Peter Alexander, are leaders in somewhat niche markets which are often at the mercy of quickly changing consumer trends. For example, colourful stationery may not be so hot in years to come. However, both of these brands continue to post strong results, have an online platform and their position at the forefront of consumers’ minds may see them better withstand disruption from competitors and the digital marketplace alike.

That being said, it remains to be seen whether Smiggle is a truly viable e-commerce business. A large part of Smiggle’s appeal from a consumer perspective is the customer experience, where children can walk into a store (or a stand) and be immersed with fun products and bright colours. This experience doesn’t completely transfer to an online platform where the interactive element is lost and parents would be doing the majority of shopping.

Breville Group Ltd (ASX: BRG) was established in Melbourne in 1932 as a radio manufacturer, but during the 1960s its focus shifted to household products and kitchen appliances. Breville Group now includes the brands Breville, Sage and Kambrook amongst others and the products range from toasted sandwich makers to coffee machines.

The Breville share price has been one of the best performers on the ASX this year, rising almost 80% in 2019. Breville has been buoyed by an impressive half-year result released in February, which saw the company post a 15% increase in revenue and a 19.7% increase in NPAT. The following video explains the difference between revenue and profit:

According to Breville’s management, this strong half was driven by double-digit growth in the key markets of the UK, Australia and the USA, as well as successful expansion into Germany and Austria. Notably, revenue in the first half in Germany was more than 40% greater than when it first entered the UK market, hinting at potentially substantial benefits of scale.

With further geographic expansion plans for Breville’s Sage brand into Belgium, Switzerland, the Netherlands, Luxembourg, Turkey and Spain by FY20, strong earnings growth could be on the cards for many years to come. However, the majority of Breville’s revenue is achieved overseas, leaving it more vulnerable to global volatility and geopolitical tensions. With shares currently changing hands at ~36x earnings according to CommSec, the risk/return profile may not be so compelling.

Which Shares Would I Buy Today?

With Breville’s shares seemingly fully valued and concerns over the long-term viability of Smiggle’s growth prospects, I’d be more inclined to buy shares in the founder-run, debt-free Lovisa.

The lucrative USA market could be a source of tremendous growth for Lovisa and its vertically integrated business model through which it develops, designs, sources and manufactures 100% of its Lovisa branded products translates to strong gross margins.

However, due to the cyclicality of the retail sector, I’d rather hold shares in the companies mentioned in the free report below.

At the time of writing, Cathryn has no financial interest in any of the companies mentioned. 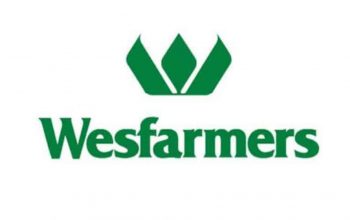 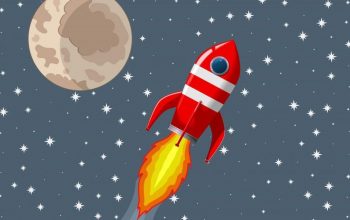 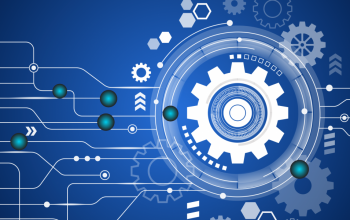 GET THE FREE REPORT 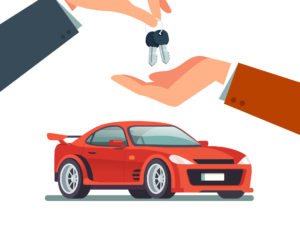 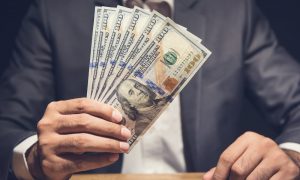 Datt: Why investors like their fund managers with skin in the game 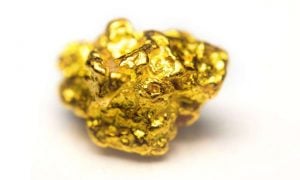 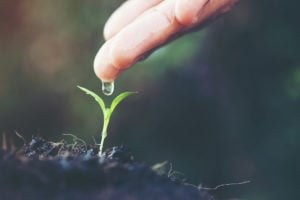 Cathryn Goh is a Rask Investment Analyst responsible for covering Australian and global shares and ETFs. Cathryn has completed her Bachelor of Commerce degree from Melbourne University, with studies in Accounting and Finance. When she is not studying or researching, Cathryn would likely be found watching AFL (especially St Kilda). To read more of Cathryn's ASX and global research, consider joining Rask Invest .