The TPG Telecom Ltd (ASX: TPM) share price has fallen 15% in early trade after the Australian Competition & Consumer Commission (ACCC) said it was concerned about the planned Vodafone merger.

TPG Telecom is one of Australia’s largest broadband and mobile phone providers, with around 2 million broadband subscribers. Earlier in the year, TPG announced it planned to merge with the owner of Vodafone Australia, Hutchison Telecommunications (ASX: HTA), in a potential $15 billion deal.

The ACCC said it has preliminary concerns about the merger because TPG is on course to become the fourth largest mobile player in the sector with aggressive pricing.

However, if TPG were to no longer be an independent player then the ACCC is worried that it would lessen competition because TPG would no longer adopt a strategy of cheap mobile plans with large data allowances.

“Our preliminary view is the merged TPG-Vodafone would not have the same incentive to operate in the same way, and competition in the market would be reduced as a result.

A mobile market with three major players rather than four is likely to lead to higher prices and less innovative plans for mobile customers.”

He also pointed out that although Vodafone is currently a minor broadband player, it could become bigger in time because of its brand power and existing mobile customer base.

What does this mean for TPG?

In the short term it means TPG shareholders are 18% poorer on paper. If the deal doesn’t go through then it would mean TPG has to invest enormous amounts of capital to get its mobile network up to the speed and coverage of the other major players.

It would also mean that all of the prospective synergy benefits that TPG and Vodafone were hoping for wouldn’t eventuate.

TPG has already responded to the initial ACCC report, the telco pointed out that the findings were only preliminary. TPG will work to address the issues raised and thinks the deal can still go ahead.

But, there’s no guarantee the deal will go ahead. So it might be worth considering other growth shares such as the ones in the free report below until there is certainty about what’s happening.

Amidst the COVID-19 confusion, some cloud-based companies are growing... FAST!

Meanwhile, industry researchers are valuing the entire cloud computing market at $US210 billion. If you ask me, it seems clear as day that this HUGE market is only going to get bigger in 2020 and beyond. 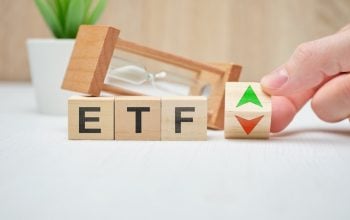 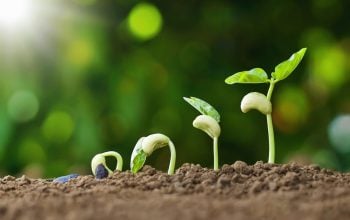 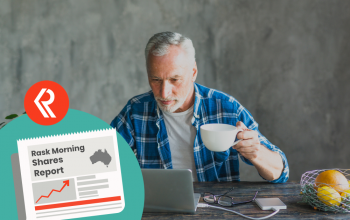