Embattled financial advisory business AMP Limited (ASX: AMP) has announced it will defend class actions in the wake of the Royal Commission‘s probing of its culture and the quality of its advice.

AMP was one of the targets of the Royal Commission’s probing of dodgy advice called ‘fee for no service’.

As we wrote when former CEO Craig Meller departed, many skeletons fell out of the darkest closets of AMP and the likes of Commonwealth Bank of Australia (ASX: CBA). It was alleged CBA even charged clients who had passed on.

This morning, AMP said it will defend two class actions from disgruntled shareholders.

The claims relate to the revelations which surfaced during the Royal Commission and are filed on behalf of shareholders who owned shares in recent years. AMP said it will vigorously defend the claims.

“AMP stands behind its advice business, and the value it creates for customers,” interim Chairman Mike Wilkins said in a trading update today. “However, we have been very disappointed that, in some instances, our customers have not received appropriate levels of service for the fees they have paid. We are working hard to accelerate the remediation for our customers.”

AMP also provided a quarterly trading update this morning revealing a 2% decline in assets in its local wealth management division and said the review into employee conduct is ongoing.

“The past month has been exceptionally difficult for our customers, shareholders, employees and advisers,” Wilkins said. “We recognise there is a lot to be done to restore the public’s confidence in the company, which is a priority for the Board.”

AMP’s North platform, an online service for investment and portfolio administration, experienced a 14% increase in net cashflows during the quarter, the company said. At quarter end, AMP had issued loans totalling $19.8 million, up 2%.

Since early March, AMP shares have fallen from around $5.40 to their current $4.08, according to Yahoo! Finance.

Did you know it’s free to join The Rask Group’s Investor Club Newsletter? It’s a regular (usually weekly) news and educational update on financial markets, investing and unique strategies. Join today and get ready to laugh and learn. 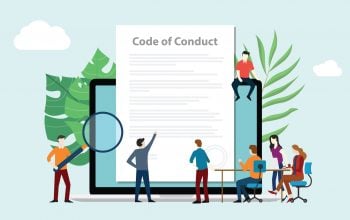 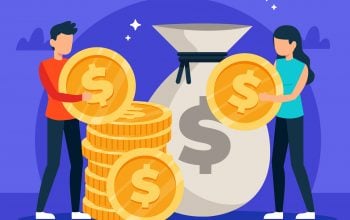 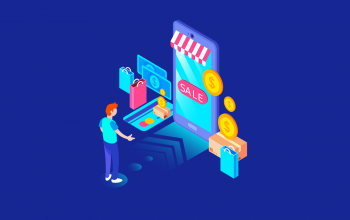