PoloNovo (ASX:PNV) shares continue to slide – is this a buying opportunity? 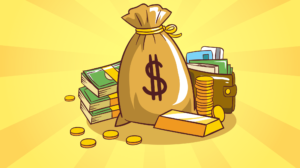 Does it make sense to invest in gold? 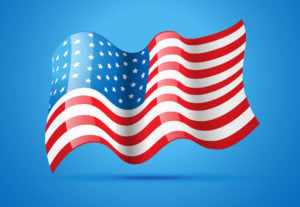 Will the ASX share market get a boost from Biden’s economic plan? 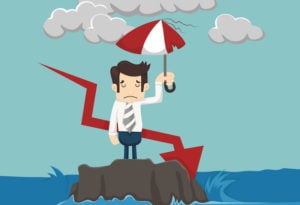 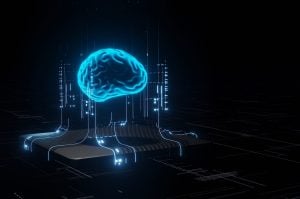 3 ASX tech shares to add to your 2021 watchlist

In just a few weeks, nearly $1 billion has been wiped from the market capitalisation of medical device manufacturer PolyNovo Ltd (ASX: PNV).

The PolyNovo share price reached new highs late last year, pushing over the $4 mark. Since then, the share price has tumbled more than 30%, with shares trading at $2.68 at the time of writing.

Is this a healthy pullback or the start of a downwards trend?

What’s caused the reversal in the PolyNovo share price?

Earlier this week, PolyNovo released a trading update for the first half of FY21. Although the update wasn’t disappointing, it wasn’t enough to meet investors’ expectations and continue the huge uptrend that it’s gone through over the last several months.

PolyNovo reported that over the last six months, sales were up 31% on the prior period and the company had opened 35 new accounts across all direct markets.

In the United States, however, sales only saw an increase of 16% in the second quarter of FY21 as a result of COVID-19 complications.

Management has stated that once hospitals do increase capacity, US and UK sales should start to accelerate similar to what has happened in Australia. However, with the pandemic still looming large over these areas, there’s an unknown element of just how long it will take for things to return to a state of normality.

Results aside, it’s important to remember that even excellent companies can go through volatile price movements from time to time.

Since September last year, the PolyNovo share price increased by over 80% in just three months. As a result, I think it would be reasonable to expect a correction after such a strong upwards run.

PolyNovo has been increasingly popular among short-sellers recently which could also explain a part of the recent price movements.

Despite a temporary slowdown in sales, not much has fundamentally changed within the company that would lead me to think an underlying thesis would no longer hold.

If you do hold a long-term outlook on PolyNovo, this may be a buying opportunity if you believe that shares now represent much better value than they did previously.

That said, PolyNovo is still a $1.7 billion company with revenue of $22 million in FY20. While shares may look cheap relative to where they were a few weeks ago, I think it’s important to get a rough sense of value in a broader sense, regardless of where they were previously.

For more reading on PolyNovo and another exciting ASX healthcare share, check out this article: 2 ASX medtech stocks to watch like a hawk in 2021.

PrevPreviousJumbo (ASX:JIN) share price drops 8% – time to buy in?
NextWhy I think TechnologyOne (ASX:TNE) could be in the buy zoneNext
At the time of publishing, the author of this article does not have a financial or commercial interest in any of the companies mentioned.

Does it make sense to invest in gold?

Gold is an interesting asset class to think about for a portfolio. Does it make sense to buy gold? In this article I’m going to share some of my own thoughts on it.

Will the ASX share market get a boost from Biden’s economic plan?

President elect Joe Biden has revealed a US$1.9 trillion healthcare and economic plan to try to help the Unites States of America.

Shares in financial technology company Tyro Payments Ltd (ASX: TYR) have fallen nearly 12% today and are now the target of a short-seller. Is it time to buy?

3 ASX tech shares to add to your 2021 watchlist

Many of the large tech names on the ASX have taken a beating this week as investors rotate into other sectors with more perceived growth potential. Here are 3 tech names to watch.