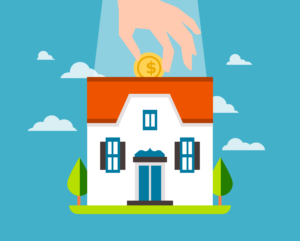 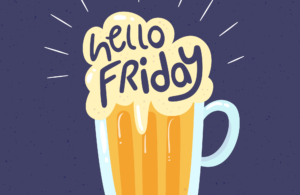 FAANG refers to Facebook, Amazon, Apple, Netflix and Google (Alphabet). They are among the biggest and best businesses in the world. Microsoft isn’t included in the acronym, but it is often grouped in with those newer tech companies.

The Amazon numbers may have been the most impressive of the four. The eCommerce giant was expecting it might make a loss in the June 2020 quarter because it was going to spend US$4 billion on PPE for staff and other COVID-19 expenses. It had to hire 175,000 more people over the past few months to deal with the demand.

But it generated $5.2 billion of earnings, doubling from last year. This was its biggest profit in its history. Revenue increased by 40% to US$88.9 billion. The Amazon share price went up by 5% in after-hours trade.

Online store sales increased by 48% to US$45.9 billion and cloud computing provider AWS grew revenue by 29% to US$10.8 billion.

Despite a bit of an advertiser boycott, Facebook still achieved some big numbers.

Facebook’s revenue rose 11% when analysts thought there would be a decline. Advertising sales rose 10% to $18.3 billion as companies sought ways to advertise to consumers during lockdowns.

Facebook reported net income of US$5.2 billion, doubling from a year earlier. Although that prior corresponding period included a US$2 billion charge related to its privacy settlement with the FTC.

Alphabet’s advertising revenue was not so impressive. Quarterly sales dropped 2%, though this was better than expected.

Google is widely used to advertise by businesses across the economy, so it can’t be too surprising that during a recession there would be a drop of revenue. Total costs and expenses increased 7% as the company continues to grow its spending on various divisions.

Quarterly profit was US$6.96 billion, which was higher than expected.

The Alphabet share price is up around 0.5% in after hours trading.

Apple reported revenue of US$59.7 billion. Revenue from the services segment, which includes iCloud and Apple Music, increased by 14.8% to US$13.2 billion. Apple now has 550 million paying subscribers on its platform. Wearable sales rose 16.7% to US$6.45 billion. iPhone sales revenue came in at US$26.4 billion, much higher than what was expected.

It achieved net profit of US$11.25 billion. Its quarterly earnings per share increased by 4%.

Clearly these four businesses are doing very well. If you had a portfolio of just those four then you would have done very well. The US economy may be suffering due to COVID-19 but these global tech shares continue to provide products and services that are in high demand by households and businesses.

I can’t see their growth being stopped unless they are broken up, or US politicians decide they have too much power and bring in extra laws.

Obviously you can’t invest in those businesses directly on the ASX. You either have to buy ASX growth shares instead or invest in something that invests in the FAANG shares like BetaShares NASDAQ 100 ETF (ASX: NDQ).

Get the free analyst report

Click the button above and enter your email to receive a 3,500-word analyst report, valuation research note, exclusive CEO interview and more. 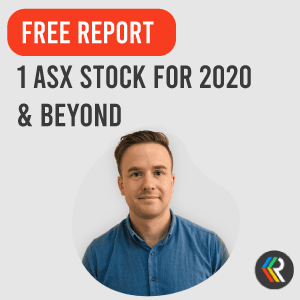