Should You Fear Premiums To NTA When Buying ASX LICs? 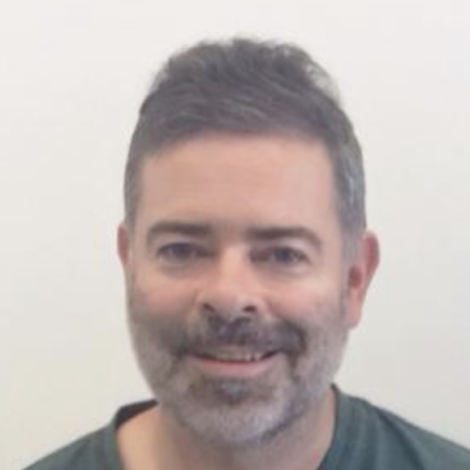 Steve is an investor with a keen interest in Australian Listed Investment Companies (LICs) and closed-end managed funds globally (CEFs). He invests with a focus on global asset allocation, special situation and activist investing strategies. When Steve is not reading about finance you will often find him following the Carlton Football Club. He is also an avid traveller and in recent years have spent nearly half his time in Vietnam, Cambodia and Thailand. Some say that has been to escape from Carlton's recent poor performances! You can follow some of Steve's ideas at the investment blog http://valueinvestingforaliving.com
More analysis from this author

ASX Listed Investment Companies or LICs have made a great comeback in popularity in comparison with the years immediately after the GFC.

Key factors contributing to this trend included the Future of Financial Advice (FoFA) reforms that took place. Then there was a new solvency based test for the allowance to pay dividends. At the same time, the growth in Self-Managed Super Funds (SMSFs) was strong, where many liked the idea of receiving high and steady dividends.

SMSFs like to seek out LICs offering a high fully franked dividend yield and good performance figures. There is often complacency from investors paying a premium to NTA, with the justification that it is warranted because of superior performance. Whilst this sounds intuitive, it can be a risky approach at times for a few reasons.

Aside from the idea that you may be buying the LIC at peak popularity, any negative changes to the future performance and dividend payments may have a greater than normal impact on your returns.

Firstly if performance slips then obviously that is felt with a lower NTA than otherwise would be the case. Secondly, the share price may suffer because of reduced confidence that the LIC’s performance numbers now warrant any premium to NTA. Thirdly, a lean run from the investment manager can result in lower profits and the need to reduce the dividend in the future.

It is the third factor there that I tend to find investors don’t spend enough time on with their research. That may be because LICs are not compelled to highlight their profit reserves and franking credit balances in their regular monthly NTA reports.

A prior example that springs to my mind where there were some warning signs is with the Australian Leaders Fund (ASX: ALF). ALF was a darling of the market in terms of recent performance figures, dividend yield and share price premium to NTA in 2014. In 2015 the dividend was still quite strong, although we witnessed the profit reserves and franking account balance decline significantly.

At the same time, ALF positioned the fund to more of a market neutral stance, which limits the dividend income flowing into the fund. Investors were still happy to pay a premium to NTA of more than 15% in 2016, even when the profit reserves and franking balance had come down quite a bit. A lean run in performance then saw the dividend being cut dramatically in 2017.

This means that aside from the performance of the underlying assets, investors who paid the 15% plus premium to NTA in 2016 have suffered additional losses. We have seen more than a 30% decline from changing sentiment alone. That is, it has now spent the last year or so generally trading at a discount to NTA of between 15% and 20%.

WAM Active Ltd (ASX: WAA) is another case study with similarities, although they never fell to such a large discount. Around the time they declared their 2014 final dividend, investors were happy to pay a premium to NTA of more than 30%, enticed by the high yield. Closer inspection of WAA would have revealed it was only sustainable to the extent they kept up the recent great performance. Carrying high cash balances in the fund can also potentially limit the chances of maintaining high dividends.

In FY 2015 WAA did okay performance wise in terms of the portfolio’s gross returns, returning a bit more than 5% and roughly matching the broader market. However, the dividend was slashed and the shareholder return was more like negative 25% because the premium to NTA evaporated.

These losses can sometimes feel twice as painful to experience. That is because the share price suffering from losing the NTA premium is often correlated to the NTA falling at the same time.

What lessons can LIC investors learn from this?

There are examples of course where the fund manager on a winning streak continues to perform well. The premium to NTA holds firm and they are able to sustain the high dividend yield.

However, it is my belief that when your entry point is at a premium nearing 20% to NTA, such good scenarios will be the exception rather than the norm. Even the LICs that have a track record of maintaining a premium to NTA often see large swings in the premium / discount along the journey. The performance of LICs and the sentiment surrounding them can be quite fickle.

In these situations, I would recommend investors read the details in the financial reports regarding dividend payments, profit reserves and franking account balances. Also treat fund manager performance with a healthy dose of scepticism as to how long a good run can last. 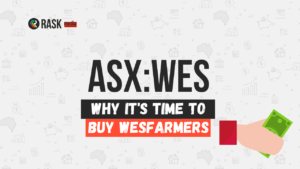 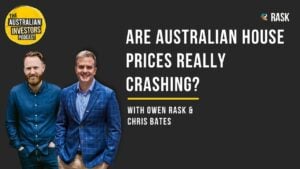