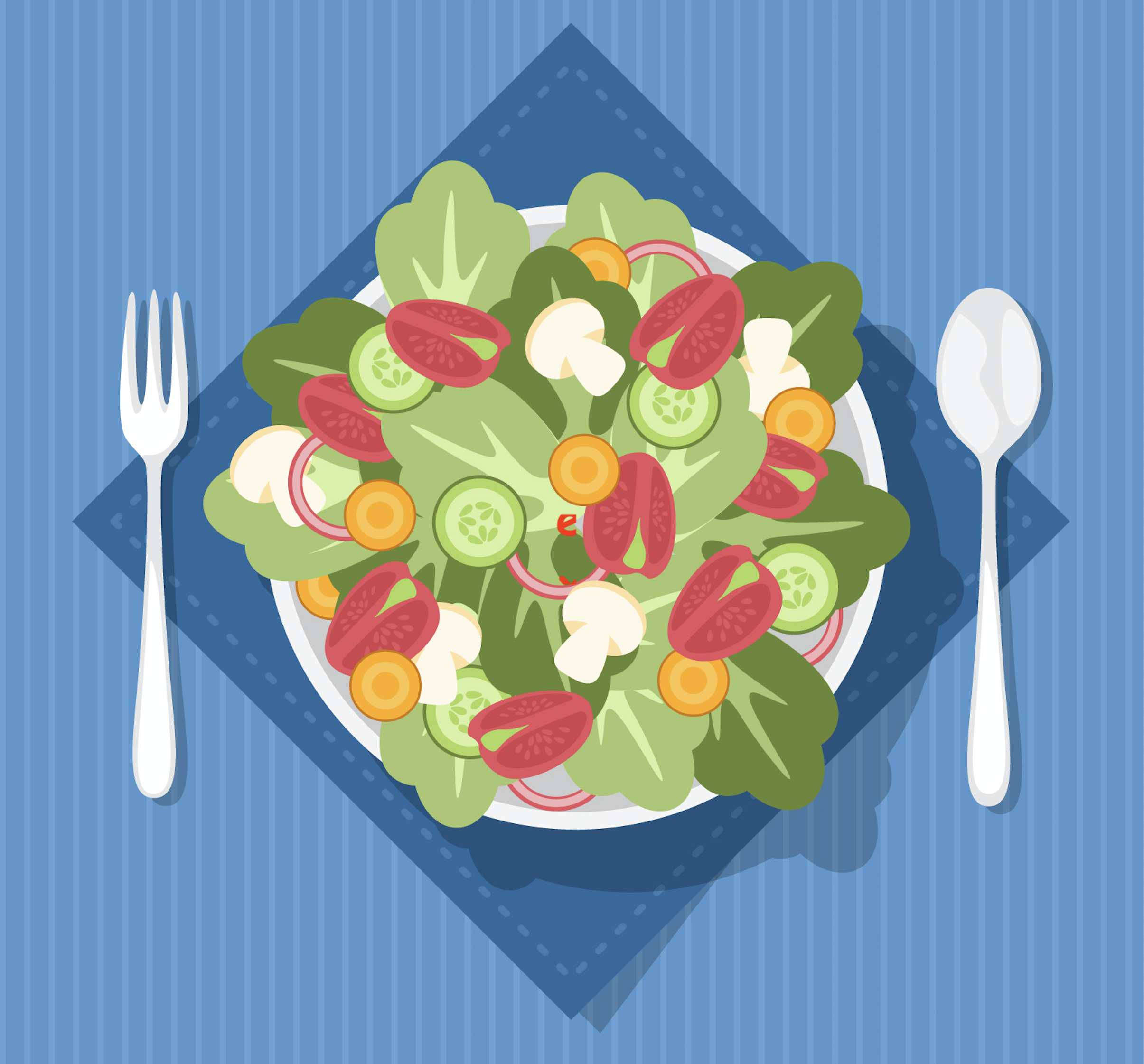 The ASX has had a mixed morning so far with the market currently down. Here are some of the bigger movers of the day so far. 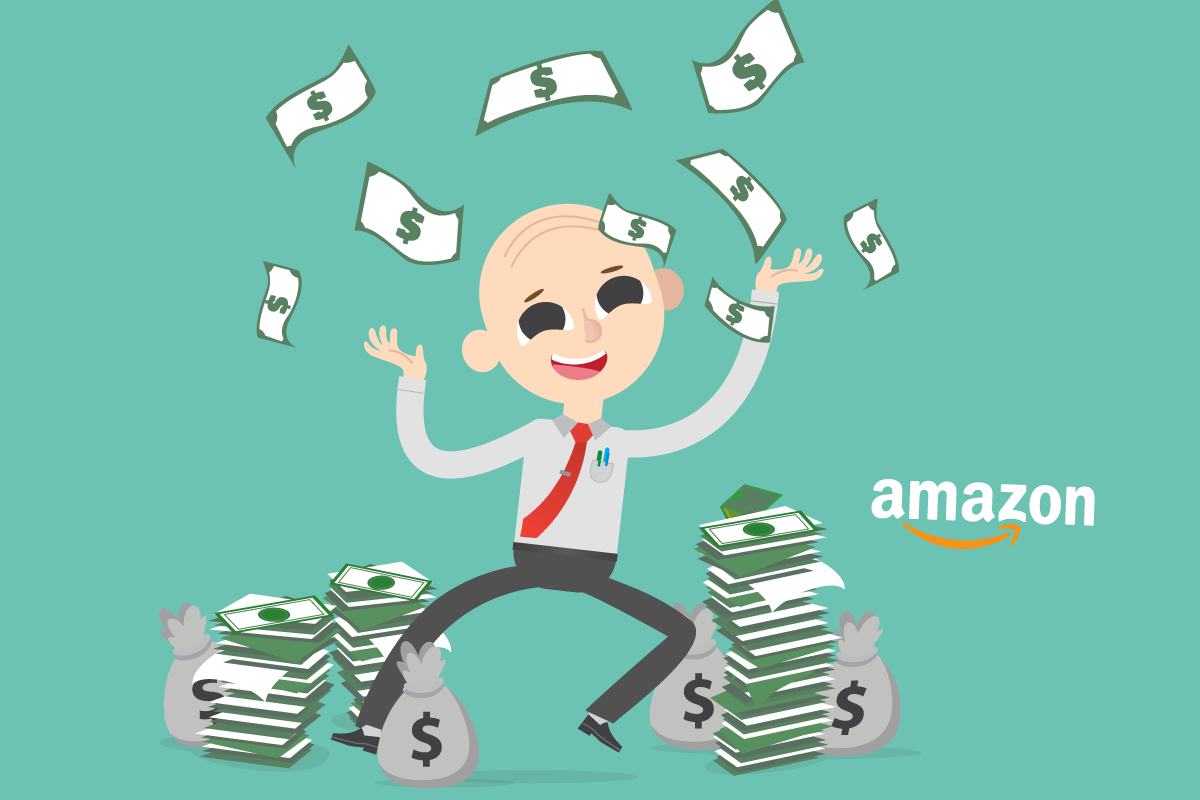 Amazon.com, Inc’s (NASDAQ: AMZN) CEO Jeff Bezos is worth an estimated $US104 billion, according to Bloomberg. 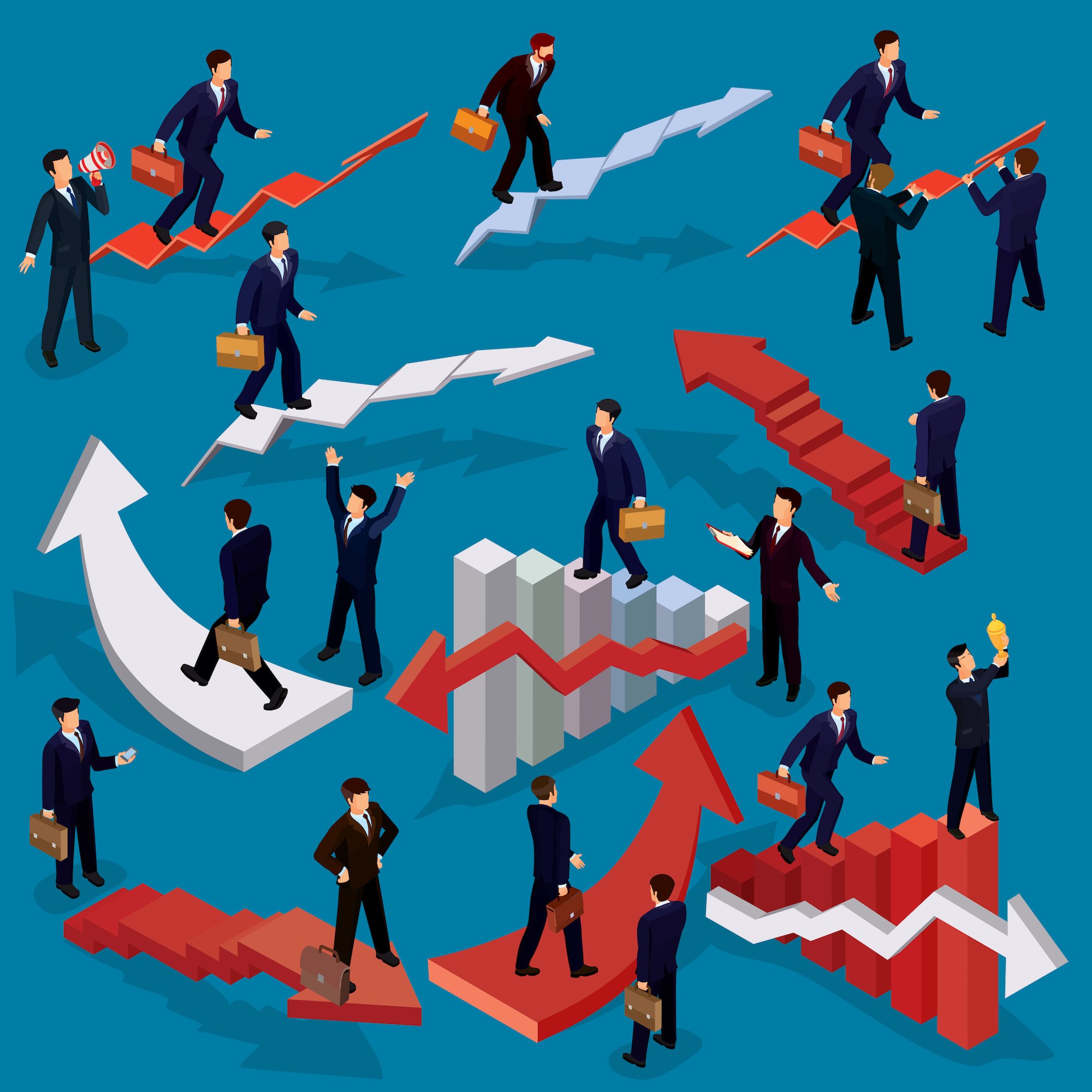 The Australian share market, or S&P/ASX 200 (INDEXASX:XJO)(ASX:XJO), is expected to open higher on Wednesday. 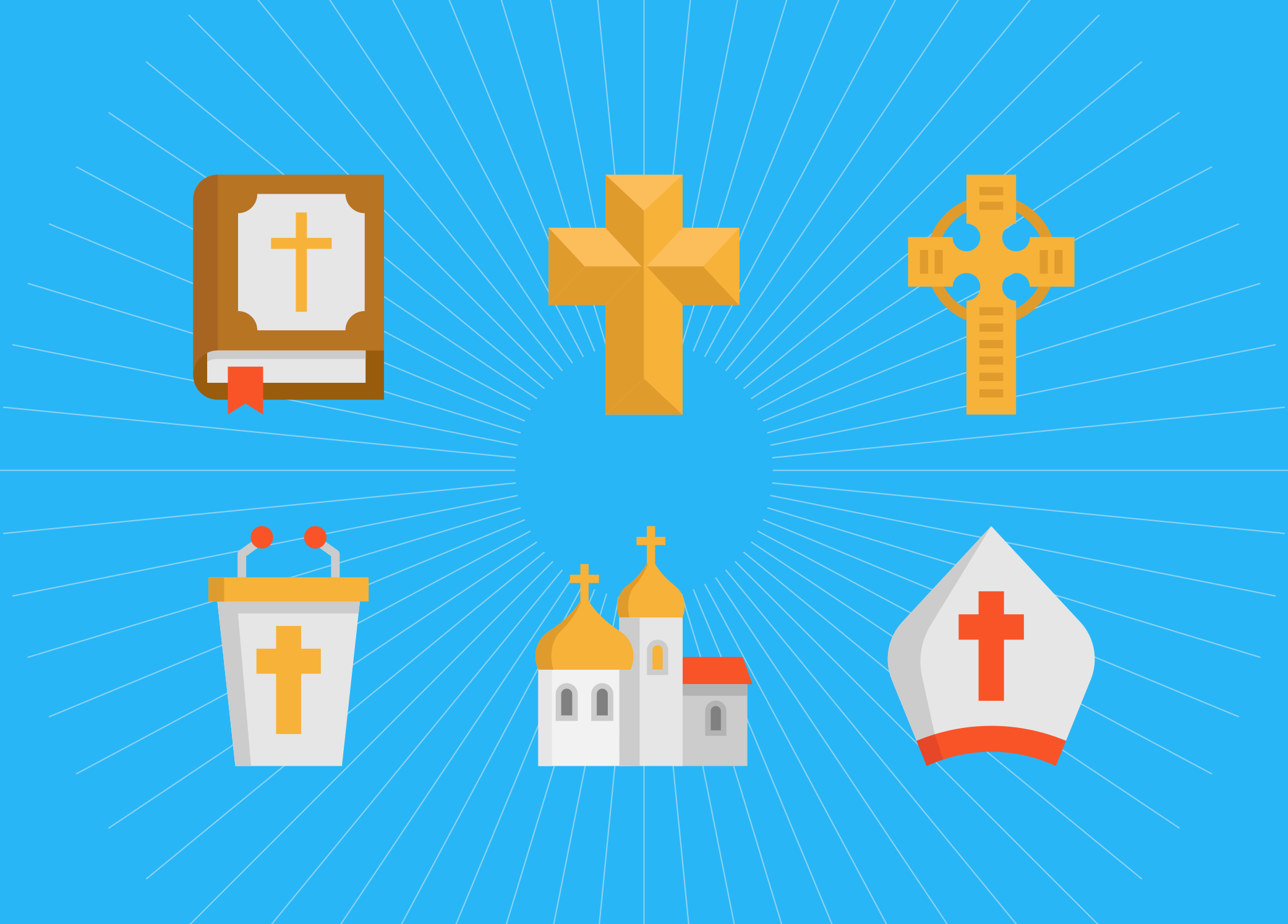 Pushpay Holdings Ltd (ASX:PPH) (NZE:PPH) surpassed its target of $US100 million in annualised revenue, reporting $US106.4 million for 2017. 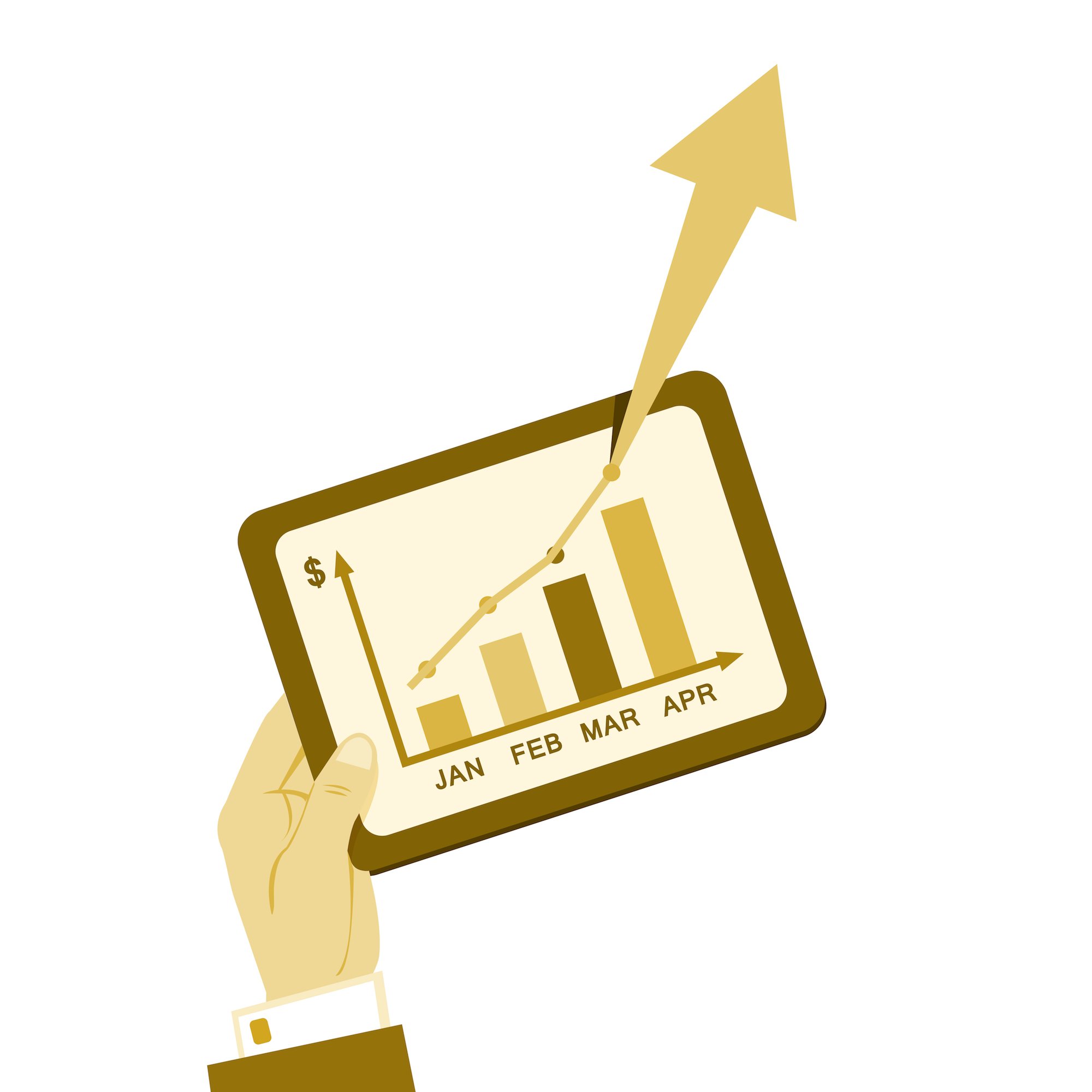 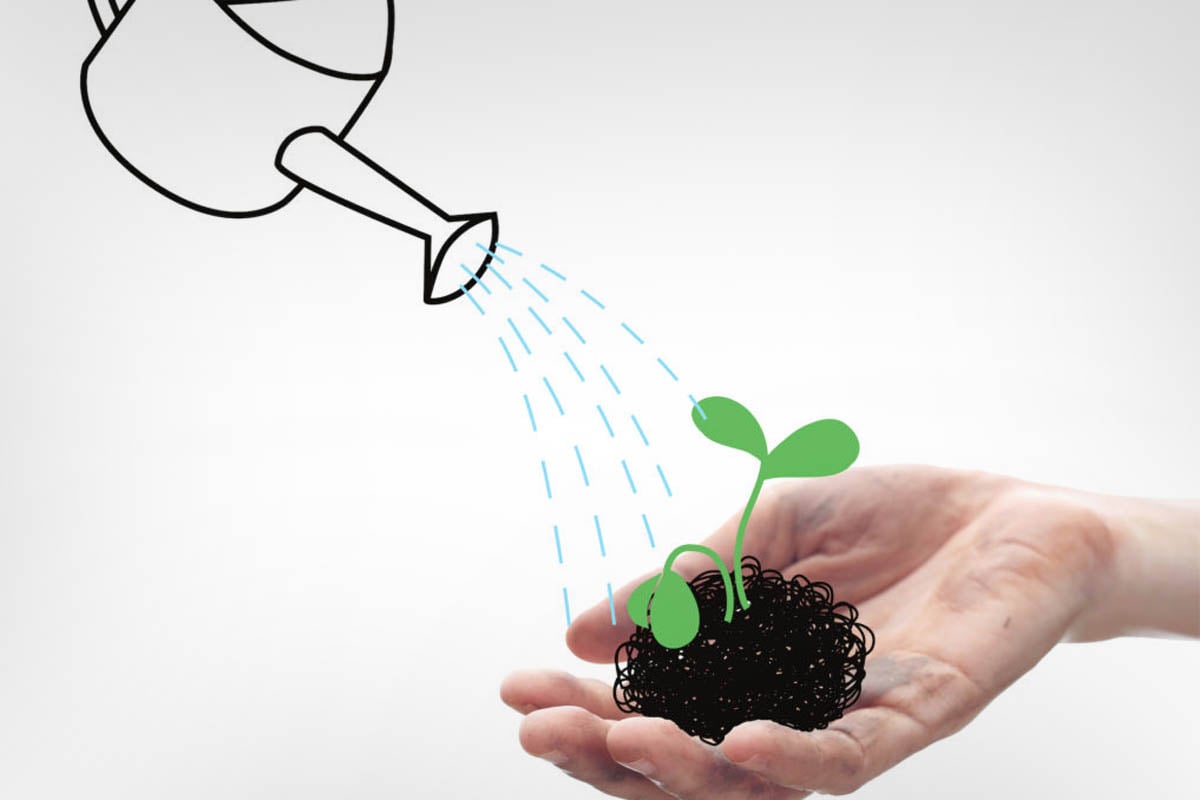 Many people are born into wealth or start out with a successful business.

Warren Buffett, worth a cool $US 75 billion according to Forbes, made 99% of his fortune after the age of 50.

More than 96% of his wealth came after age 60, according to Collaborative Fund’s Morgan Housel.

Buffett started investing at age 10. Had he waited until age 22 he would be worth just $1.9 billion today, according to numbers from Collaborative Fund.

VIDEO: What is Compound Interest?

Source: raskfinance.com; One of Buffett’s greatest strengths is his ability to compound his money over long periods of time.

Time is The Secret Ingredient

So much attention is focused on ‘how Buffett picks shares’ or ‘why Berkshire bought Heinz or Gillette’. For a Buffett and Charlie Munger disciple that’s undoubtedly important.

However, many investors overlook an equally important element behind his success: time.

Sure, Buffett’s Berkshire has achieved remarkable average yearly returns of 20.8% since 1965, according to his latest annual letter to shareholders.

So although most of us aspiring investors are fixated on his recipe for investing success, his cooking time is as important and likely easier for us to replicate.

The 4 Things Buffett & Munger Look For in Companies

According to a BBC interview with Charlie Munger, Buffett’s long-time investing partner and billionaire, the duo look for four key characteristics in an investment.

1. They buy shares of companies they can understand.

I think this goes for anything we buy or invest in. As the famed investor Peter Lynch once wrote: “If you’re prepared to invest in a company, then you ought to be able to explain why in simple language that a fifth grader could understand, and quickly enough so the fifth grader won’t get bored.”

Alarmingly, most of us struggle to explain even our largest investments.

2. The business must have a durable competitive advantage.

This is a harder one to determine. When buying a share, ask yourself: What makes this company stronger and better than any other? Could it withstand years of competition? Those are the key questions you must ask.

Things like regulation, patents on design, technology or scale are forms of advantage but knowing whether they are durable is another question entirely.

Sometimes it’s easier for us to eliminate companies or industries that do not stack-up against this checklist.

For example, airlines are notoriously difficult businesses to operate. They will, at times, achieve returns which are well below what it costs them to invest. Founder of Virgin, Richard Branson, famously said:

“If you want to be a Millionaire, start with a billion dollars and launch a new airline.“

3. Management must have integrity and talent.

Like any employee or manager, CEOs must have a purpose for doing what they do. Your goal as a small silent investor in a company is making sure the CEO’s purpose or reason for doing something is aligned with yours.

It can be hard to determine someone’s integrity and talent but a quick scan of a company’s Annual Report, specifically the section on ‘remuneration’, should reveal a CEO and executive team who own a lot of their own shares and have long-term incentives in place.

For example, if a CEO owns no shares she’s less likely to do what’s best for the company in the long run.

Worse still, if a CEO owns no shares and has yearly bonuses based on short-term revenue targets or EBITDA they will likely grow the business in ways that are unsustainable and destructive to a long-term shareholder’s wealth.

4. A company is not worth an infinite price, the price must “make sense”, and you must have a margin of safety.

A “margin of safety” is the difference between price and value. As Buffett says, the price is what you are asked to pay, but the value is what you’re willing to pay.

You wouldn’t buy a pair of Nike’s (NYSE: NKE) for $100 which you think are worth $50. Likewise, you shouldn’t do it with your investments.

VIDEO: The Difference Between Price & Value

It can be hard to know what a share or company is worth. To determine that, good investors will research a company, the market and competitors, and use ‘fundamental analysis’ to arrive at a valuation created using a discounted cash flow analysis.

All types of investing have some risk. Perhaps that’s why Peter Lynch also said: 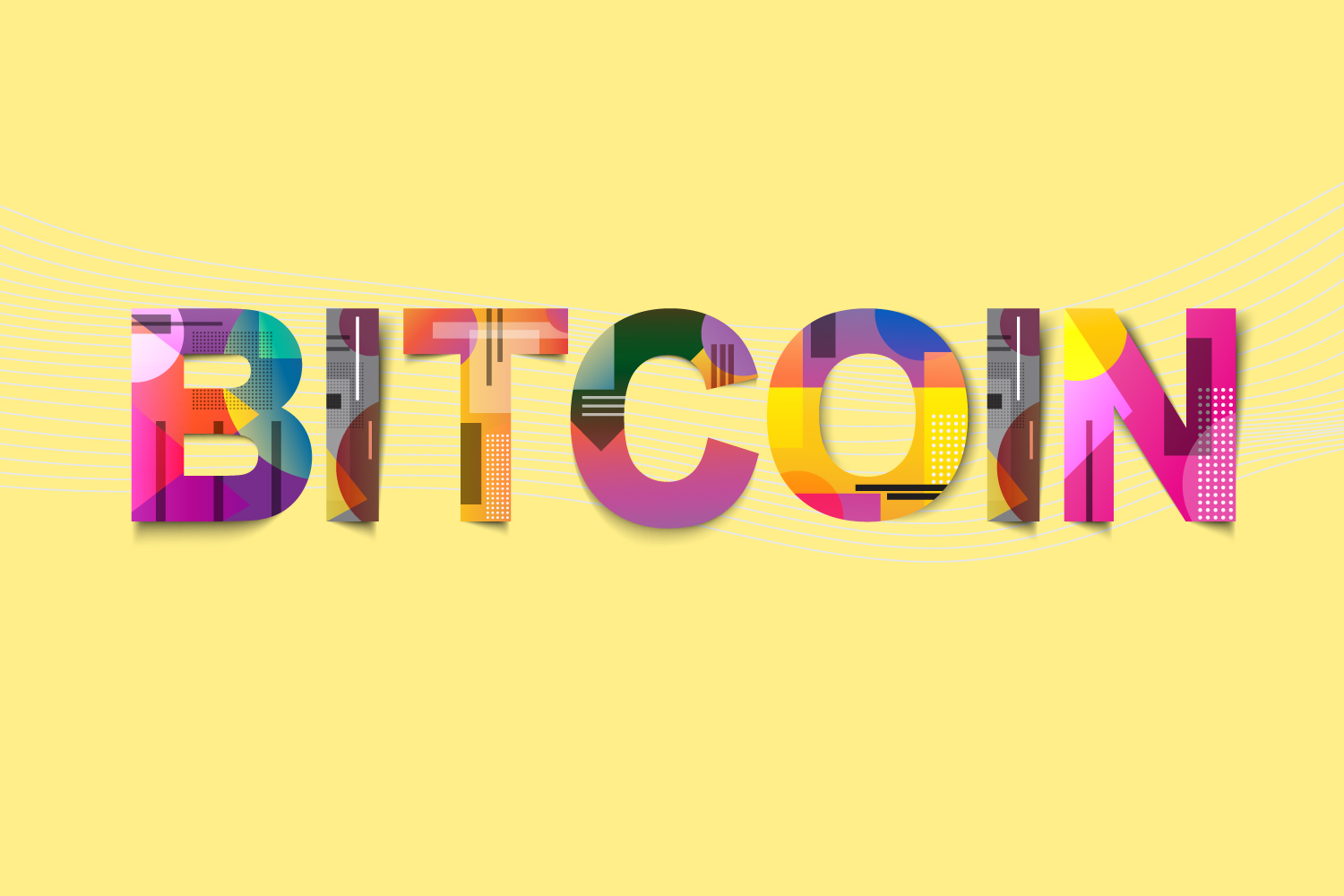 The price of online cryptocurrency Ripple has exploded to $130 billion outpacing Bitcoin and Ethereum since December. 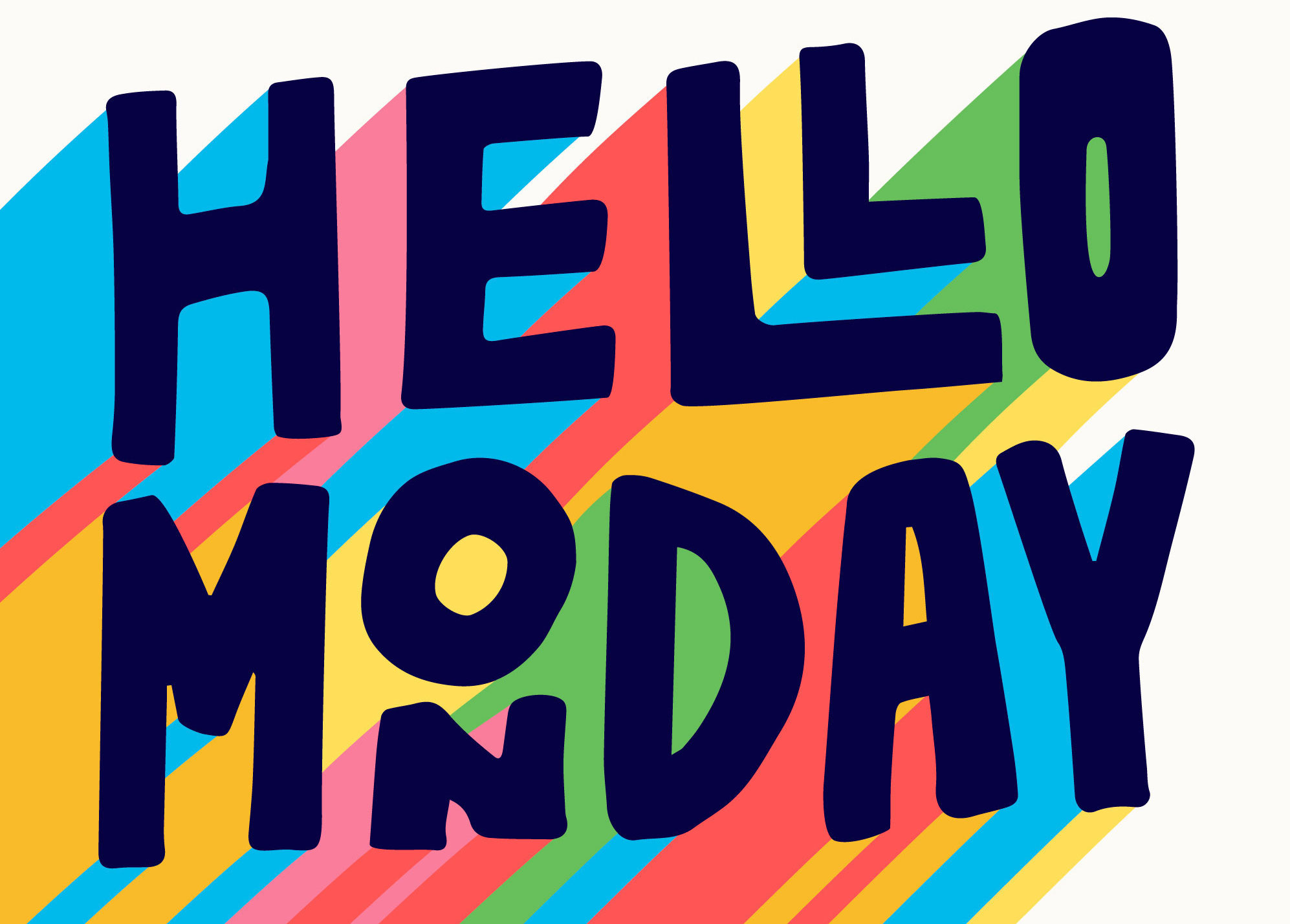 The Australian share market, or S&P/ASX 200 (INDEXASX:XJO)(ASX:XJO), is expected to open higher on Monday. The All Ordinaries (INDEXASX:XAO)(ASX:XAO) closed firmly higher on Friday. 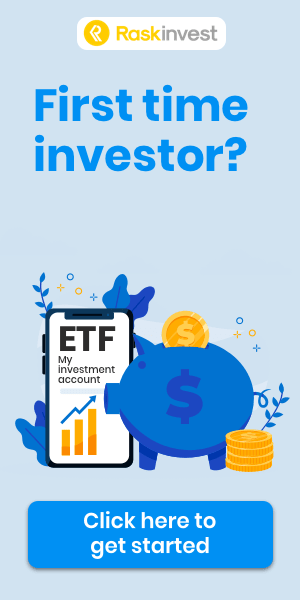