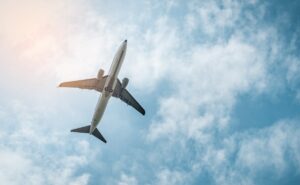 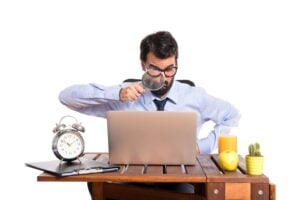 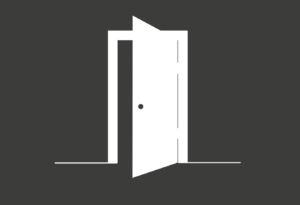 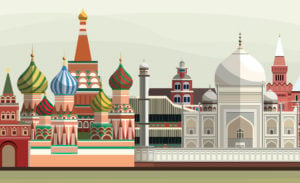 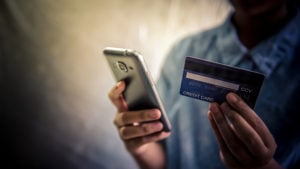 Down 24% in 3 weeks, is the Afterpay (ASX:APT) share price now a big opportunity? 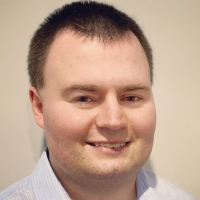 Afterpay Touch Group Ltd (ASX: APT) shares are amongst the fastest-growing on the entire Australian Stock Exchange (ASX). The company’s growth has been rewarded by the market, with its share price increasing a staggering 297% in the last year.

Afterpay received a boost in late February when the Senate Standing Committee on Economics did not recommend expanding the National Credit Code to encompass buy-now-pay-later providers.

Afterpay’s success has not gone unnoticed with other ‘buy now pay later’ providers looking to cash in by listing on the Australian Stock Exchange (ASX). Here’s what you need to know.

How do Afterpay’s ASX listed rivals stack up?

Afterpay is the most popular ‘Buy Now, Pay Later” provider in Australia with over 2.5 million active customers. Afterpay also has in excess of 700 thousand active customers in the U.S and growing quickly.

Afterpay allows customers to receive the product right away and then make interest free repayments every fortnight over 4 equal installments. To buy now pay later with Afterpay, you must have a MasterCard or Visa debit/credit card.

Although no interest is charged, a maximum late fee of $10 will be charged if a payment is missed (for purchases under $40). However, Afterpay generates the majority of its revenue by charging fees to its Merchants/retailers. According to its recent half-year annual report, Afterpay currently earns fees of around 3.7% on merchant sales.

Zip Co Limited (ASX: Z1P) provides consumers with interest free loans of loans of up to $1,000 at more than 12,000 retailers in Australia under its ‘Zip Pay’ product. Zip advertises to its merchants that they ‘wear all the risk, both credit and fraud, so once the transaction is approved you’re guaranteed payment’.

Although no ‘interest’ is payable the customer is charged $6 every month if they have a balance outstanding. Zip also offers loans of over $1,000 with a 3-month interest-free term. Aside from account fees, Zip primarily generates revenue from its merchants. This fee is approximately 2-4% of the transaction value made through its platform.

Revenue lifted an enormous 114% to $34.2 million in the half year to 31 December 2018. Notwithstanding the huge growth in revenue, Zip reported a net loss of $6.7 million for the period.

Clearly the sharemarket has been impressed with Zip’s results to date, with the share price ‘zipping’ an incredible 185% higher over the last year.

Splitit Payments Ltd. (ASX: SPT) listed on the ASX in January this year and its share price is up a phenomenal 459%. Splitit allows customers to split their repayment into as many as 36 interest-free monthly payments. Customers must have an existing Visa or Mastercard to utilise Splitit’s platform.

Splitit generates 100% of its revenue from fees charged to merchants based upon sales made via its Splitit Payment Platform. Unlike all of its competitors mentioned in this article, it does not charge its customers any late fees. Further, Splitit has structured its product so that credit risk is shifted to the merchant or an external financier.

Splitit released its annual results in late March, with revenue of just $789 thousand (USD). At the the time of reporting, Splitit had 380 active merchants, up from 175 on the year before. Although Splitit recorded strong top-line growth, it incurred a net loss of $4.6 million (USD) up from $3.4 million (USD) in the prior financial year.

Flexigroup Limited (ASX: FXL) has not fared well over the last year with its share price down about 30%. Revenue for the half to 31 December 2018 increased 7% to $236.1 million and ‘underlying’ cash NPAT (Net Profit after Tax) excluding non-recurring items of $41.9 million down 3% on the prior year.

Flexigroup currently earns about 25% of its income from its buy now pay later products, recently simplified and rebranded to Humm. I’m not too sure about the name!

To utilise Humm customers must have an Australian credit card or debit card (VISA or MasterCard). Although Flexigroup offers a buy now pay later product, it generates the bulk of its income (45%) from credit cards.

An initial late fee of $6 will be charged to the customer if a payment is missed, whereas a $30 collection fee could be charged if Flexigroup takes steps to recover an unpaid balance.

Sezzle is a US-based buy now pay later provider which, according to the AFR, has plans to list on the ASX. Sezzle’s website advises that it allows customers ‘to purchase today, and make 4 interest-free payments over 6 weeks’.

Sezzle is currently offered only to US-based customers and assumes all credit and fraud risk of purchases made via its platform. Sezzle has partnered with over 3,500 merchants to date and has stated this number is growing quickly.

On the surface, Sezzle’s product is most similar to that offered by Afterpay. It will certainly be one to watch closely when it announces its date to list on the ASX and releases its prospectus.

Are These ASX Shares A ‘Buy Now’?

Although Afterpay, Splitit and Zip have printed high levels of revenue growth, none has earned a profit in their most recent reported results. Therefore I would not consider purchasing shares in these companies at this time. However, if or when either reports a profit, their share prices could be considerably higher.

Further, taking on the credit risk of providing customers interest-free loans of up to $30,000 seems risky. I would like to see how Humm is performing after at least a year of introduction.

Shares in Sezzle cannot be purchased yet, however, I will be closely watching their progress towards listing on the ASX.

At the time of publishing, William does not have a financial interest in any of the companies mentioned. 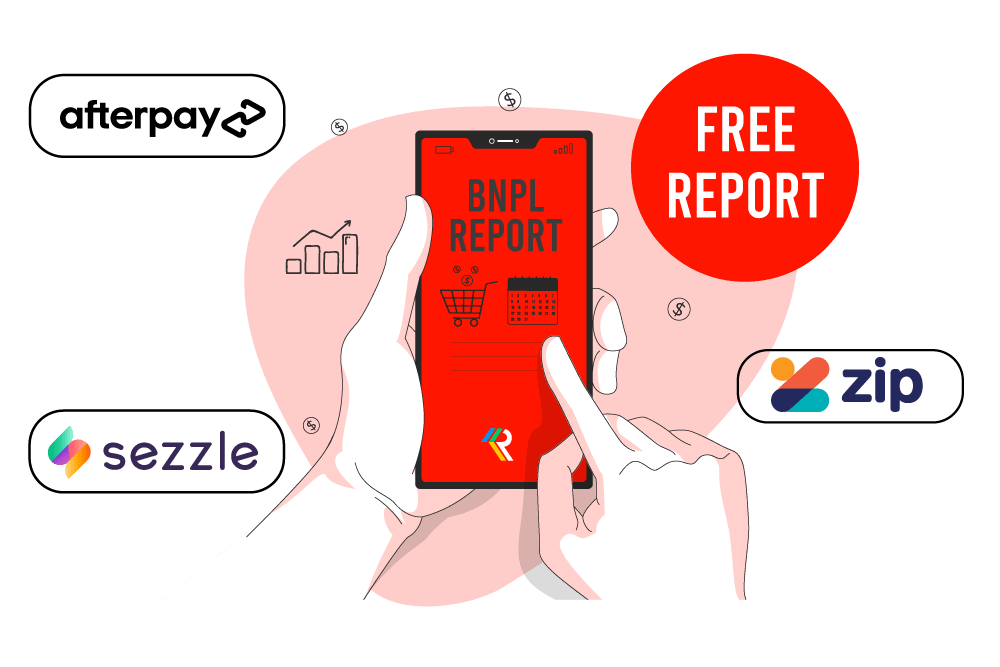 I invest because I enjoy the process of researching companies and their prospects, and the potential of generating healthy financial returns. I hold a Masters of Applied Finance (Investment Management), Bachelor of Accounting, Advanced Diploma of Financial Planning and Diploma of Technical Analysis. Connect with me on Twitter.
More analysis from this author 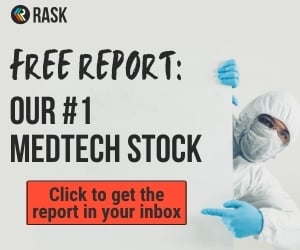 The Nuix Ltd (ASX: NXL) share price continues to fall after the release of its half-year (HY21) results. Let’s dissect the recent results and find out the causes of the fall in the share price.

India is on the rise. While China has been a long-held investment in Asian markets, it may be time for investors to take a fresh look at India. 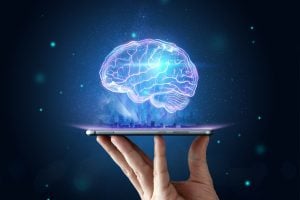 If I were looking to buy some ASX tech shares, then I know the ones I’d want to pick – businesses with big revenue growth potential and rising profit margins. 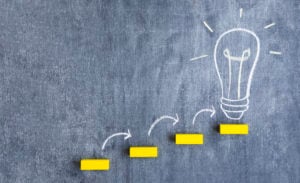 Why the Kogan.com (ASX:KGN) share price could be a strong performer

The Kogan.com Ltd (ASX:KGN) share price could be one to perform over the long term from today’s price of just over $14.